Ageless Medical is proud to be the first in Singapore to offer the EMSCULPT NEO Edge!

We are proud to announce that we are the first clinic in Singapore to have the privilege of offering Emsculpt Neo Edge applicators to our patients.

What is Emsculpt Neo?

This loss of muscle mass accelerates fat gain. This means that if you keep your caloric intake exactly the same as you get older, those unburned calories end up as fat. The bottom line is that the battle of the bulge begins at 30.

Enter EMSCULPT NEO with the combination of two therapies in one session … gain up to 25% more muscle and lose up to 30% fat. 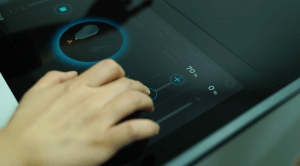 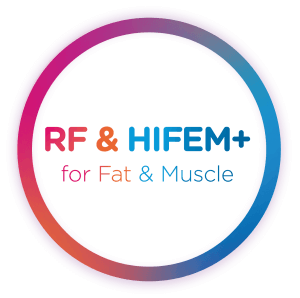 Emsculpt Neo is the first US FDA cleared procedure to eliminate fat cells non-invasively, by combining specially designed radio frequency heating and HIFEM (high-intensity focused electromagnetic waves) into a single therapy. Combining these two technologies,  Emsculpt Neo is able to burn fat and build muscle simultaneously. The device is backed by seven clinical studies to show its safety and efficacy.

How does Emsculpt Neo work?

Radio frequency heats the muscle raising the temperature to about 40-43 degrees Celsius. This prepares the muscles for the contractions, just like a warm up before exercising. Within four minutes, the temperature raises to levels that cause apoptosis (fat cell death) and are permanently damaged and eliminated by the body. Clinical studies have shown that Emsculpt Neo is able to reduce an average of 30% of subcutaneous fat and an average of 14% of visceral fat and waist circumference is reduced on average by 5.9cm. 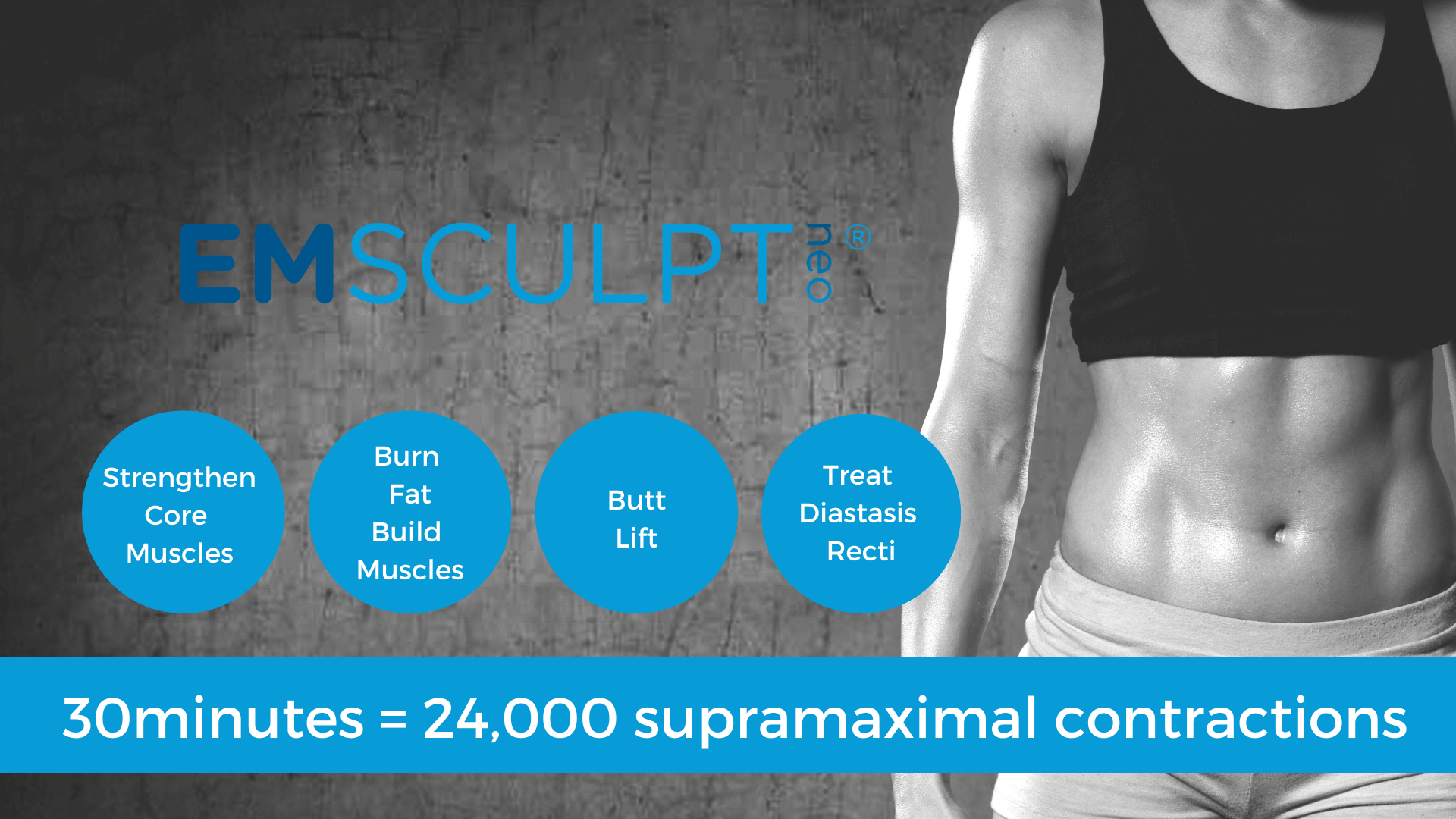 Simultaneously, HIFEM+ is emitted causing 24,000 supramaximal contractions of the muscles in the targeted treatment area in 30 minutes. Supramaximal contractions mean that the muscles are contracting at a super charged rate which the body cannot produce via exercise. Clinical studies have shown that Emsculpt Neo is able to increase an average of 25% of muscle volume. The RF technology adds a synergistic effect to the muscle building while also triggering apoptosis: the death of fat cells.

Diastasis recti is the partial or complete separation of the rectus abdominis, or “six-pack” muscles, which meet at the midline of your abdomen. Diastasis recti is very common during and following pregnancy. This is because the uterus stretches the muscles in the abdomen to accommodate your growing baby. Studies have found that up to 60% of women may experience diastasis recti during pregnancy or postpartum.

The condition is not limited to pregnancy and can affect anyone, including newborn babies and men. In some cases, it can result from lifting heavy weights incorrectly or performing excessive or unsafe abdominal exercises.

A study by the Chicago Cosmetic Surgery & Dermatology, on the safety and efficacy of HIFEM technology found that HIFEM can reduce diastasis recti by 19.2% in most of the subjects after the treatment, showing that HIFEM is effective in building muscles and treating diastasis recti.

When you exercise the lactic acid leads to fatigue - will I feel fatigue after this? 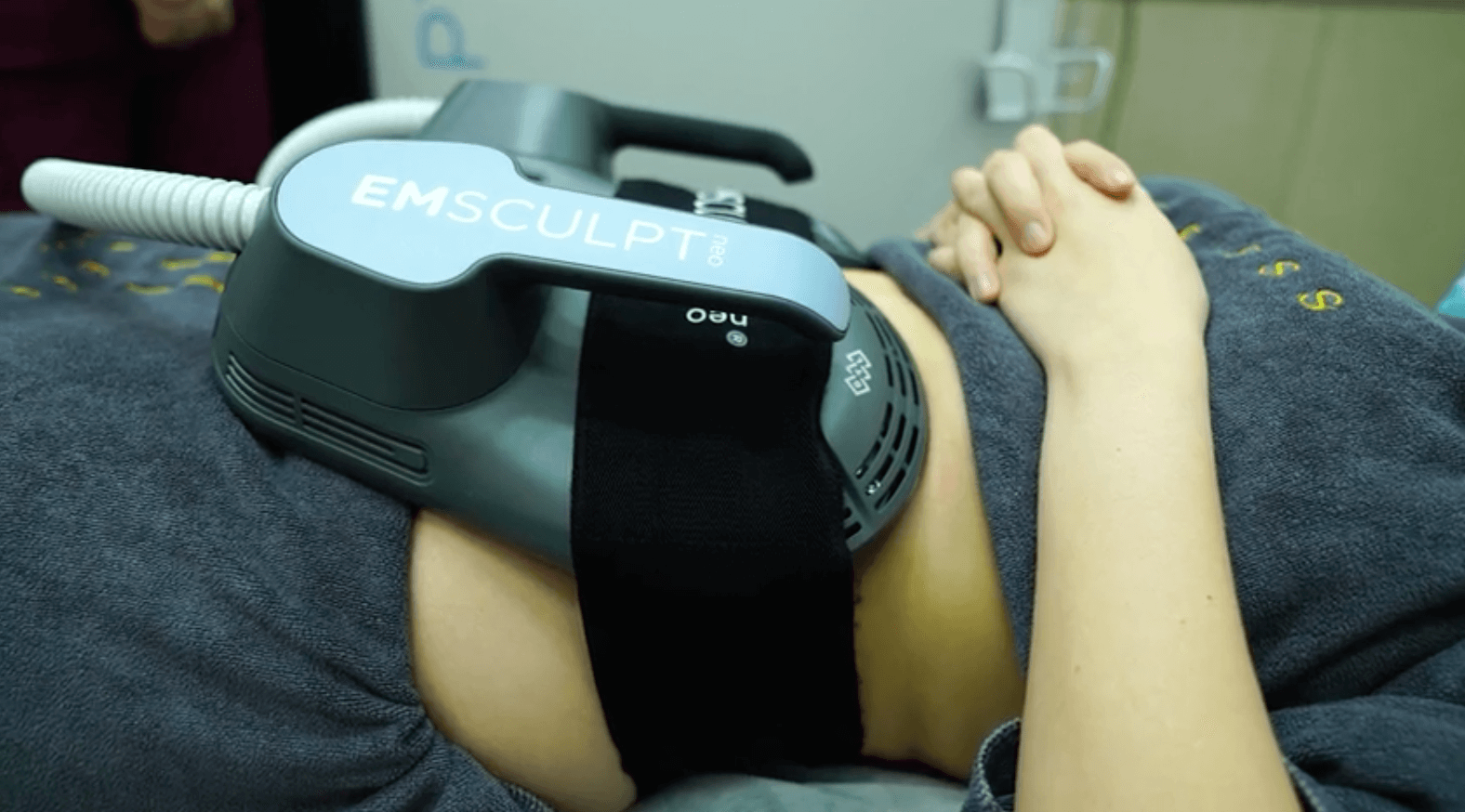 What is the difference between Emsculpt Neo and other devices? 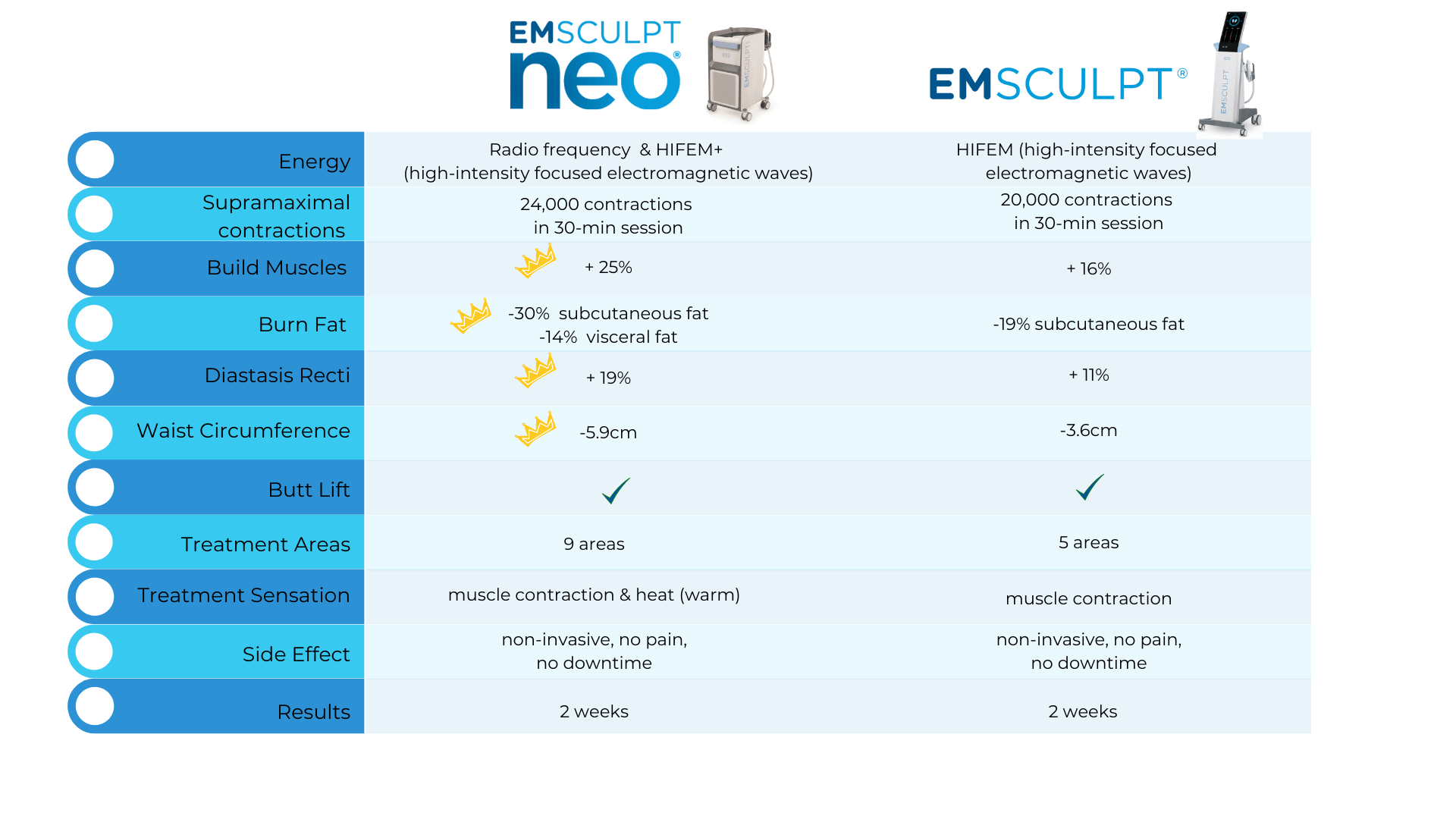 Which areas can Emsculpt Neo treat?

Emsculpt Neo can be used on the abdomen, flanks, buttocks, thighs, biceps, triceps and calves.

Ageless Medi-Aesthetics is also the first clinic in Singapore to offer patients the NEW Edge applicator. The Edge applicator targets the fat around the flanks (aka love handles). 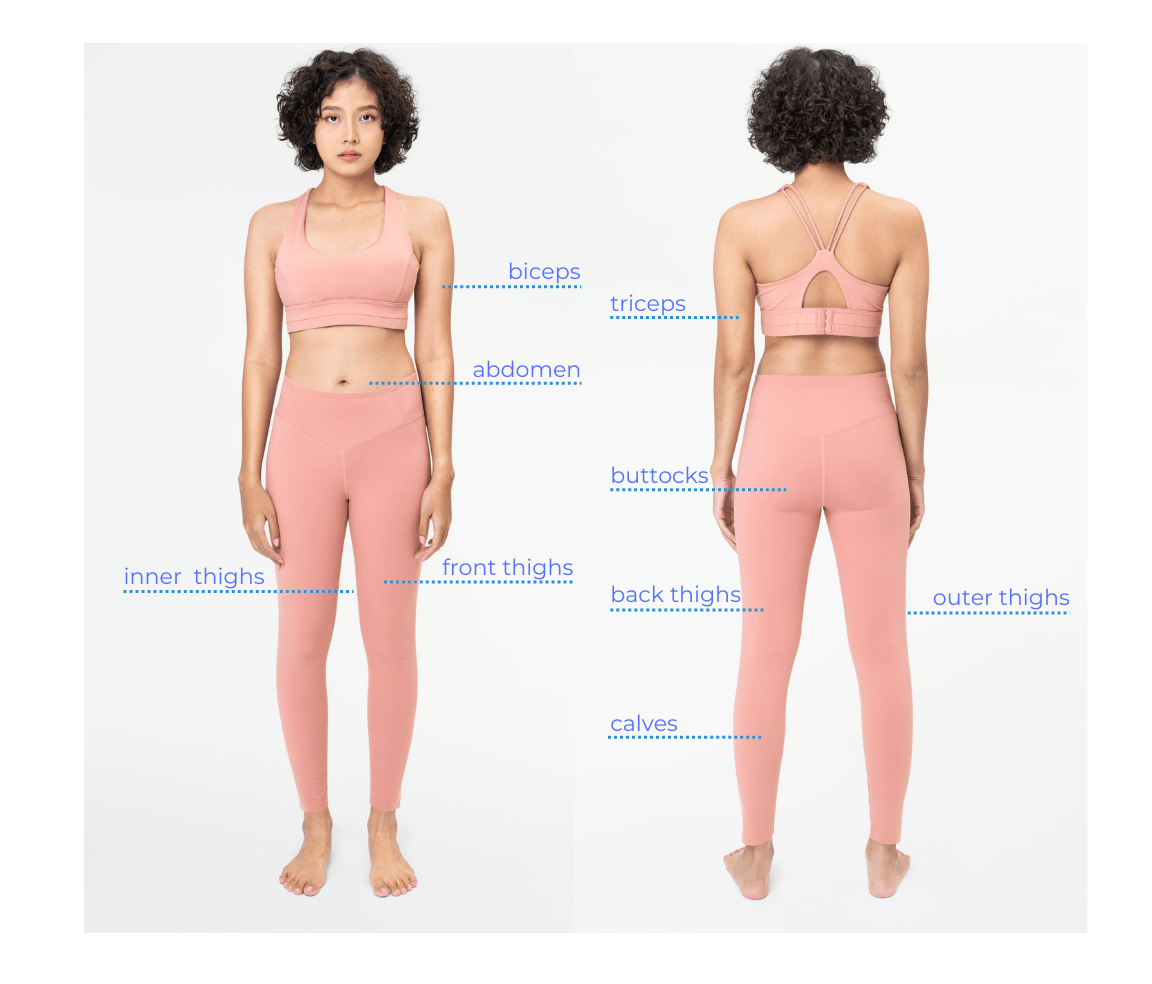 Who is a suitable candidate?

However, if you have metal implants or a pacemaker you will not be able to proceed with this treatment.

How many sessions are needed?

The number of treatments required is dependent on your desired results and where you are starting in terms of muscle tone and undesirable fat. Results are usually felt after the first treatment and most patients feel the effect of toned muscles.

More than one session is usually needed to achieve desired results, we recommend four sessions at weekly intervals. Optimum results are seen in two to four weeks after the last session and it will continue to improve weeks after.

Can Emsculpt Neo be combined with other treatments?

Emsculpt Neo can be used together with other body treatments like CoolSculpting and TruSculpt iD , for fat reduction. It can also be combined with HIFUs and Exilis Ultra 360 to firm and tighten overlying skin for a lifted countenance and toned body. Emsculpt Neo can also be combined with Emsella for a core to floor therapy, to address the entire core which can improve stamina, muscle strength and incontinence.

What is the treatment like and is there any downtime?

You may feel muscle contractions and a heating sensation in the treated area. The contractions do not feel like pregnancy contractions. This treatment is done within 30 minutes without any down time.

It’s time to own your beautiful