Blue Light: We Are Ageing Faster Than Before

What is Blue Light?

The entire light spectrum goes up to 700 nm, UVA and UVB wavelengths range from 100 nm to 380 nm. Next on the spectrum is visible light that ranges from 380 nm to 700 nm. Blue light or the high-energy visible (HEV) is known as visible light ranging from 380 nm to 500 nm. Sources of artificial lights include led light, smartphone displays, computer monitors, TV screens – known as blue light.

Why is Blue Light so damaging for our skin?

Both UV rays and blue light are bad for your skin and eyes, but the danger from blue light now gets up close and personal due to the use of digital devices! The amount of HEV light digital devices release may be only a fraction of that emitted by the sun, but the amount of time people spends using these devices and the proximity of these screens to the user’s face can cause pro-longed damages. 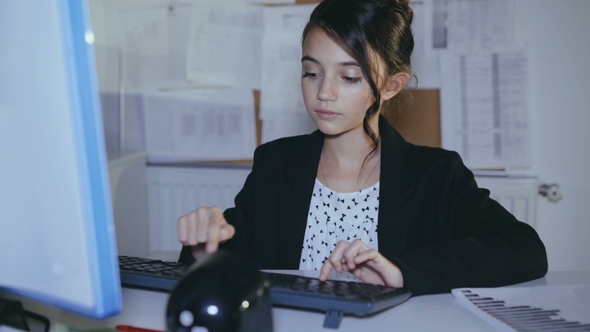 Visible light can trigger certain skin conditions, such as melasma, where the skin is stimulated to produce more pigment. Dark spots after acne are often worse on the side of the face where the person is holding their cell phone.

Due to our busy working lifestyle, we are not exposed to adequate levels of natural light from the sun during the day as we work in the office. Instead, we are exposed to relatively high levels of artificial light at night. Our body uses the natural blue light from the sun to distinguish between day and night and to regulate our biorhythm or biological clock. Thus, excessive artificial blue light at night can affect the biorhythm and disturb the phases between wakefulness and sleep. When we don’t get enough rest, both our body and skin will tend to suffer.

On the other hand, blue light activates the production of free radicals that cause damage to our cells, worsening the appearance of wrinkles on the eyes and skin. Free radicals are unstable molecules that lose electrons from their outer shell. To stabilize themselves, free radicals try to bond to other atoms or molecules which resulted in oxidative stress that causes damage to the DNA and other parts of the cell 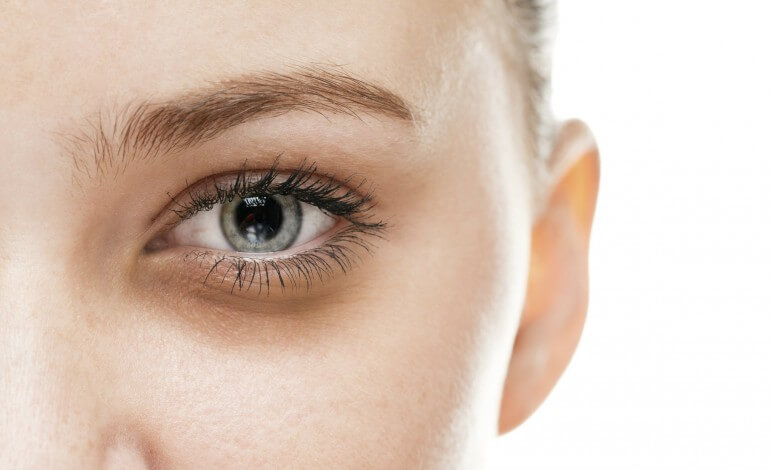 Prolonged period of staring at digital devices cause stagnant blood flow and results in dark eye circles and tired looking eye. Thus, we age faster as compared to last time due to the heavy usage and reliant of digital devices.

How to Prevent Ageing Due to Blue Light?

Since we can’t really change the way we are exposed to blue light due to our current lifestyle, we have no choice but to treat result such as dark eye rings, pigmentations and saggy upper eyelid by using fillers or lasers or HIFU treatments.