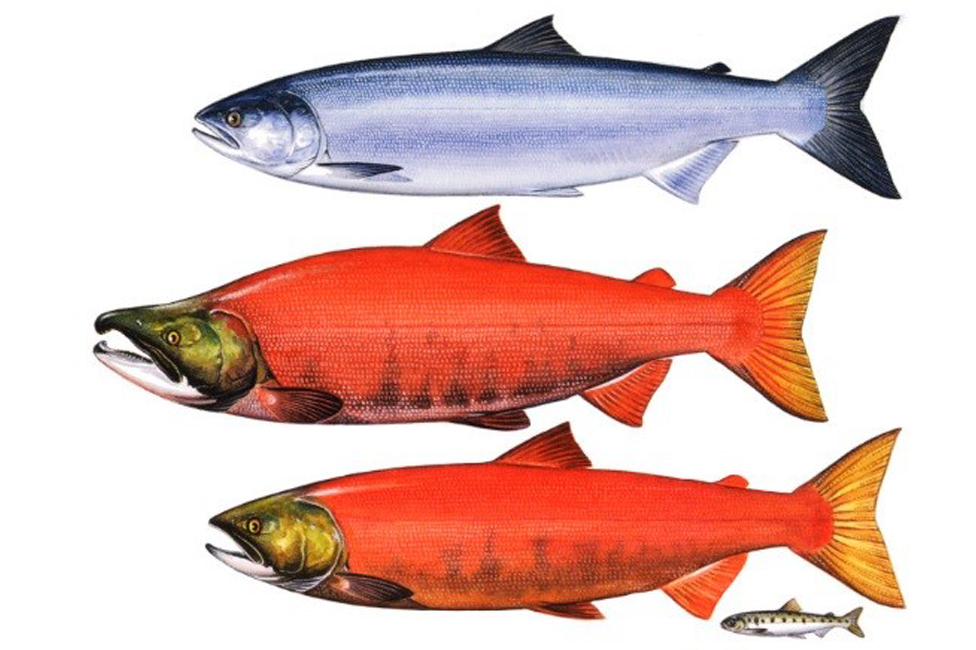 8 Things You Don’t Know about Salmon

Salmon is one of the most popular fish on restaurant menus and Japanese eats it raw as it has a high source of protein, omega-3 fatty acids, and vitamin D. It doesn’t taste like any other fish and it’s rich, savoury, meaty and satisfying enough to pry people away from their chicken-beef-pork routine.

We bet that Salmon is one of the meats that you often eat, but here are 8 things you might not know about this high-fat healthy food.

Salmon are among the only anadromous species in the world: they live and survive in both freshwater and salt water. Salmon are born in freshwater where they spend a few months to a few years depending on the species before swimming out to the ocean. When it’s time to spawn, they return to freshwater.  The reason why Salmon is so incredible is that other fish would die if they move between salt and fresh water. When saltwater fish are exposed to freshwater, it can cause their cells to burst; when freshwater fish are exposed to salt water, it can cause their cells to shrivel, due to a process known as osmoregulation. 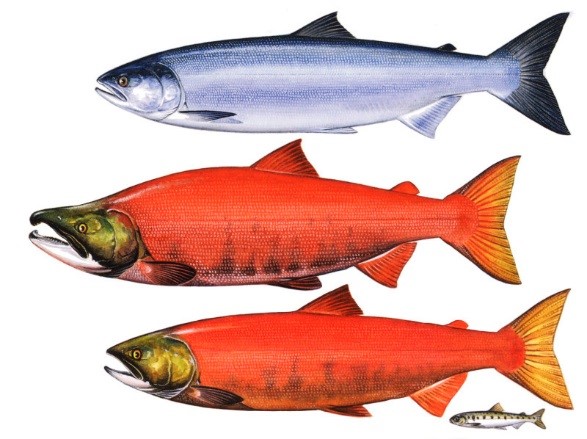 Salmon can be three different colours over the course of their lifespan. For example, the sockeye salmon are light coloured and spotted when they are living in the fresh water, they become silvery blue during their adult years in the ocean. When it’s time to spawn, their heads turn green and their bodies turn red.

#3. The average salmon travels the distance equivalent to that of a marathon every single day

A salmon is estimated to swim around 30 miles per day which means that the average salmon travels the distance of a marathon every single day. You’ll have to marvel and applause at the sheer determination of salmon since much of this swimming is done upstream and against rushing currents.

Out of the vast oceans and the countless streams, these smart fish pinpoint the right stream by using their sharp sense of smell, and it is also believed by Scientists that salmon imprint the magnetic field of the waters and use that frequency to make their way home after their marathon.

It was a life or death survival for the fittest when salmon battle their way upstream back to the freshwater where they were born and where they reproduce. By this time, they literally have no more energy left and resign themselves to passing on.

#6. Salmon are named after their strong will of survival

The name “Salmon” is alleged to come from the Latin word salmo or salire which means “to leap”. This is especially aptly named as salmon really fight against rapids and strong currents as they head upstream to spawn.

#7. Salmon’s DNA is compatible with us, humans.

Studies has shown that Salmon DNA is very similar to the human’s DNA. Thus, it is very safe and compatible in the human body without causing any adverse side effect. 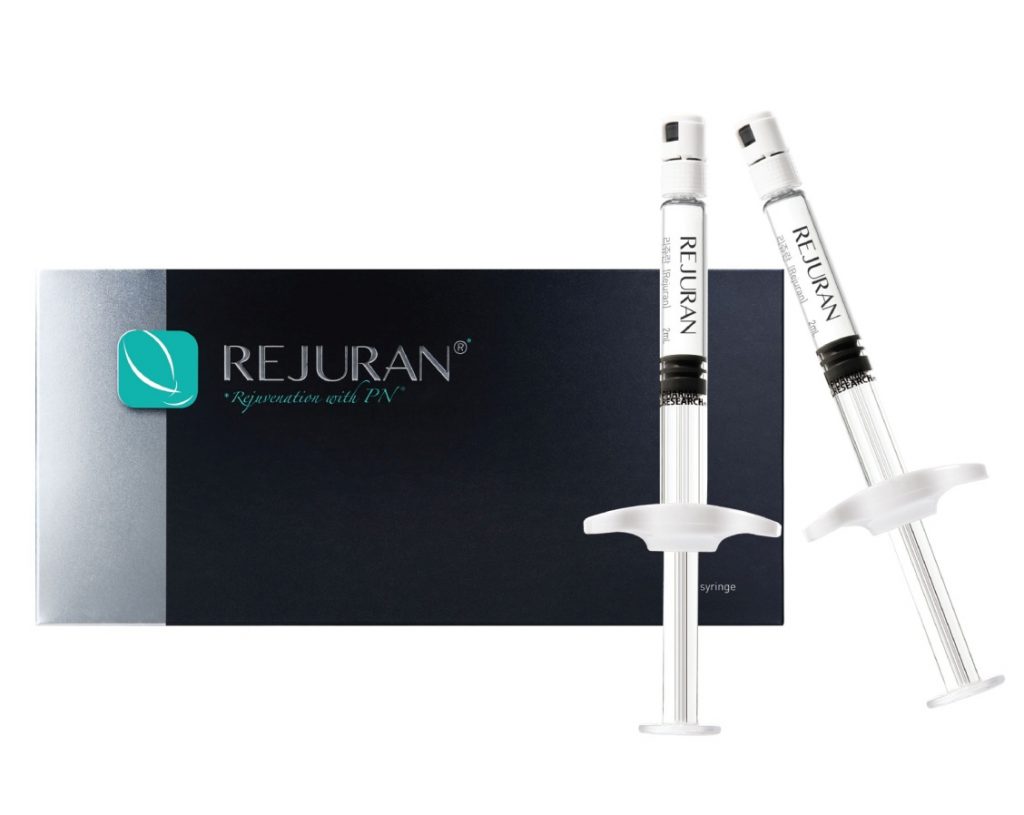 Since Salmon’s DNA is so compatible with humans, the Koreans has researched and launched Rejuran Healer, a skin repairing, anti-ageing and rejuvenating treatment that is gaining popularity in Korea, Japan, Singapore, Taiwan and Malaysia.

Extracted from Salmon Sperm DNA, Rejuran Healer is HSA-approved. It is made of Polyneucleotide DNA and Polynucleotides DNA (PN / PDRN) which are known for their wound healing and skin rejuvenation power.

It works by biologically increasing the metabolic activity of cells in the skin called fibroblasts – the fibroblasts in the skin are stimulated to regenerate key components of the skin which we lose with age, such as collagen, glycosaminoglycans and glycoproteins. In other words, PN / PDRN awakens tired, aged or damaged cells to self-repair and act young again. 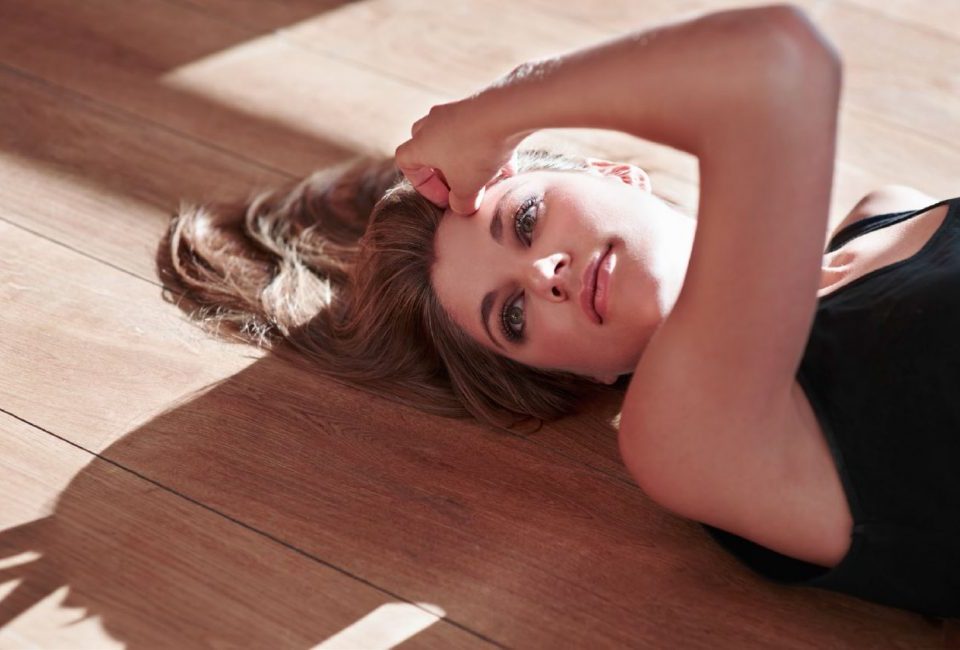 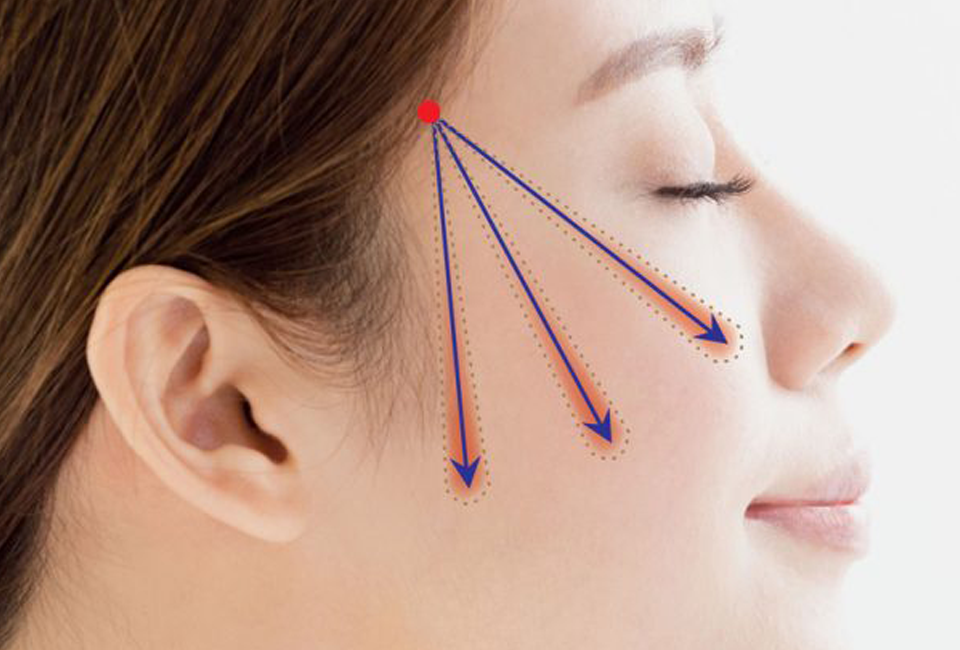 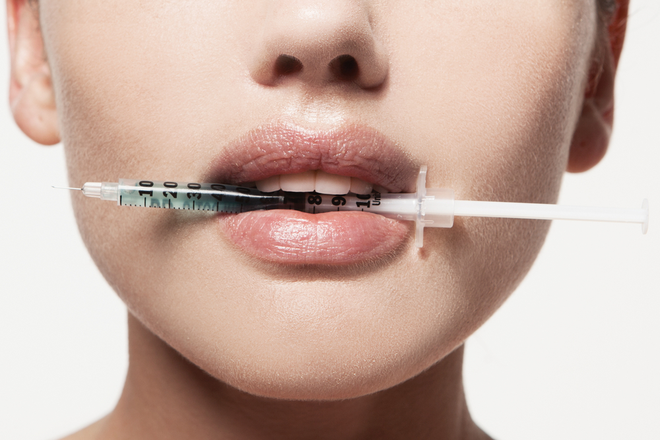 Everything You Ever Wanted to Know About: Botulinum Toxins Versus Fillers